Currently pursuing her Doctor of Philosophy with an emphasis in Rhetoric and Politics. She earned her master’s degree in Communication from Northern Arizona University.  Her thesis covered Religious Freedom issues in Arizona. McMinimy also possesses a B.S. in Communication Studies from NAU.

McMinimy was the recipient of the 2017 Part-time Educator of the Year award.  She also served as the Lambda Pi Eta Faculty Advisor.

“Religious Freedom or Discrimination: An Ideological Analysis of Arizona’s Senate 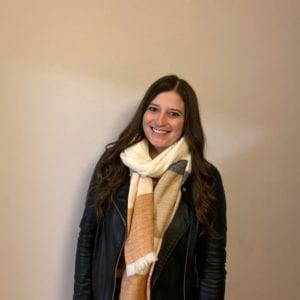